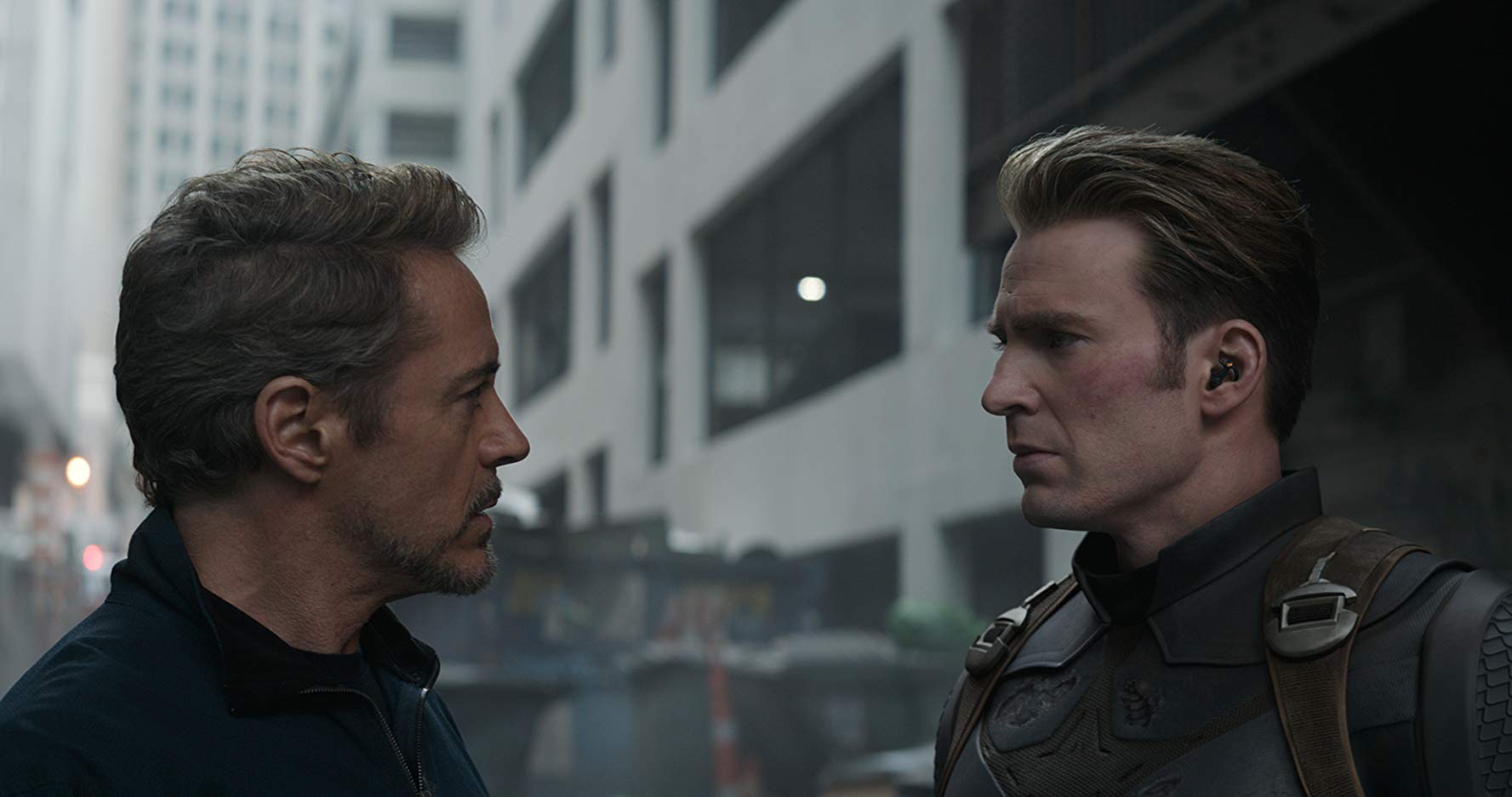 THIS REVIEW MAY CONTAIN AVENGERS: ENDGAME SPOILERS
No actual plot spoilers are in this review, but I don’t want even mere allusions to plot points to trigger anyone who has somehow not managed to see this in the three-plus weeks it has been out in theaters.