Rating Scale
The description for each star rating is a rough guideline of what to expect quality-wise from a film as compared to all other films. These are not exhaustive descriptions for each rating, and not every reason for a film moving between any two adjacent ratings is given. I attempt to keep this rating scale as static as possible so that my ratings are consistent and hold up to scrutiny.

As many things in life (e.g. IQ), I believe film quality follows a roughly normal distribution. I don’t go out of my way to view average or bad films so my distribution on Letterboxd is biased high though 2.5 stars is still my most common rating. I am fairly skilled at this point at identifying average and bad films ahead of time through trailers and the filmmakers involved.

½ - These films consist of a feature-length amount of footage cobbled together and thrown on a screen. Storytelling elements such as a plot, a protagonist, recurring characters, etc. may or may not be present. A high level of coherency is not required or expected. Technical competency is not expected nor is it necessary. Please note that some “films” do not even rise to attain this rating; they are stuck with the “0-star” rating or no rating as I do not see any point in giving them legitimacy as actual films.

★ - These films have decipherable concepts and possibly coherent plots but are so poorly executed to the point that they cannot be taken seriously. Characters and concepts may or may not be meaningfully developed. Little to no technical proficiency is evident.

★½ - These films are coherently structured yet are so misguided in direction that intended effects are not achieved in any meaningful way. In fact, the opposite of an intended effect frequently occurs. Lots of films with this rating are unintentionally hilarious. Distracting issues abound.

★★ - These films are coherent and not wholly terribly made, but laziness in the writing and craftsmanship is plainly evident. They fail to achieve the minimum threshold of adequate visual storytelling and might be especially shoddy in several areas.

★★½ - These films adequately deliver all basic elements of storytelling. Character and concept developments are perfunctory. Craftsmanship is more or less competent. However, there are no unique or memorable qualities to the presentation. “Factory-made” feeling is common in these films.

★★★ - These films give noticeably more than perfunctory effort in several key aspects of filmmaking. Some elements of the film are compelling or memorable though the whole of the presentation might not be a significant achievement.

★★★½ - These films are highly entertaining and proficiently made in nearly every regard. As a whole, they are memorable though they do not singularly distinguish themselves in their areas of excellence. Compared to films with higher ratings, they do little to instantiate themselves as landmark achievements.

★★★★ - These films exhibit excellent craftsmanship in essentially every aspect of filmmaking. Furthermore, they use the visual medium to maximum effect to relay their stories and messages. What holds these films back are either a few non-crippling but distracting issues or the inability to truly distinguish themselves as wholly unique or transcendent experiences.

★★★★½ - These films are overwhelmingly positive, distinct, and memorable experiences that go a step further to achieve transcendence. Though I hold a few reservations about their statuses of perfection, films with this rating are among the best productions of their time period. I rarely give a film a perfect rating on a first watch so some of my eventual five-star films sit in the purgatory of this rating until I revisit them later.

★★★★★ - These films are flawlessly crafted and transcendent experiences. Enormously influential or culturally significant films that have achieved residency within the film canon can still attain this rating despite minor issues I might have with them. 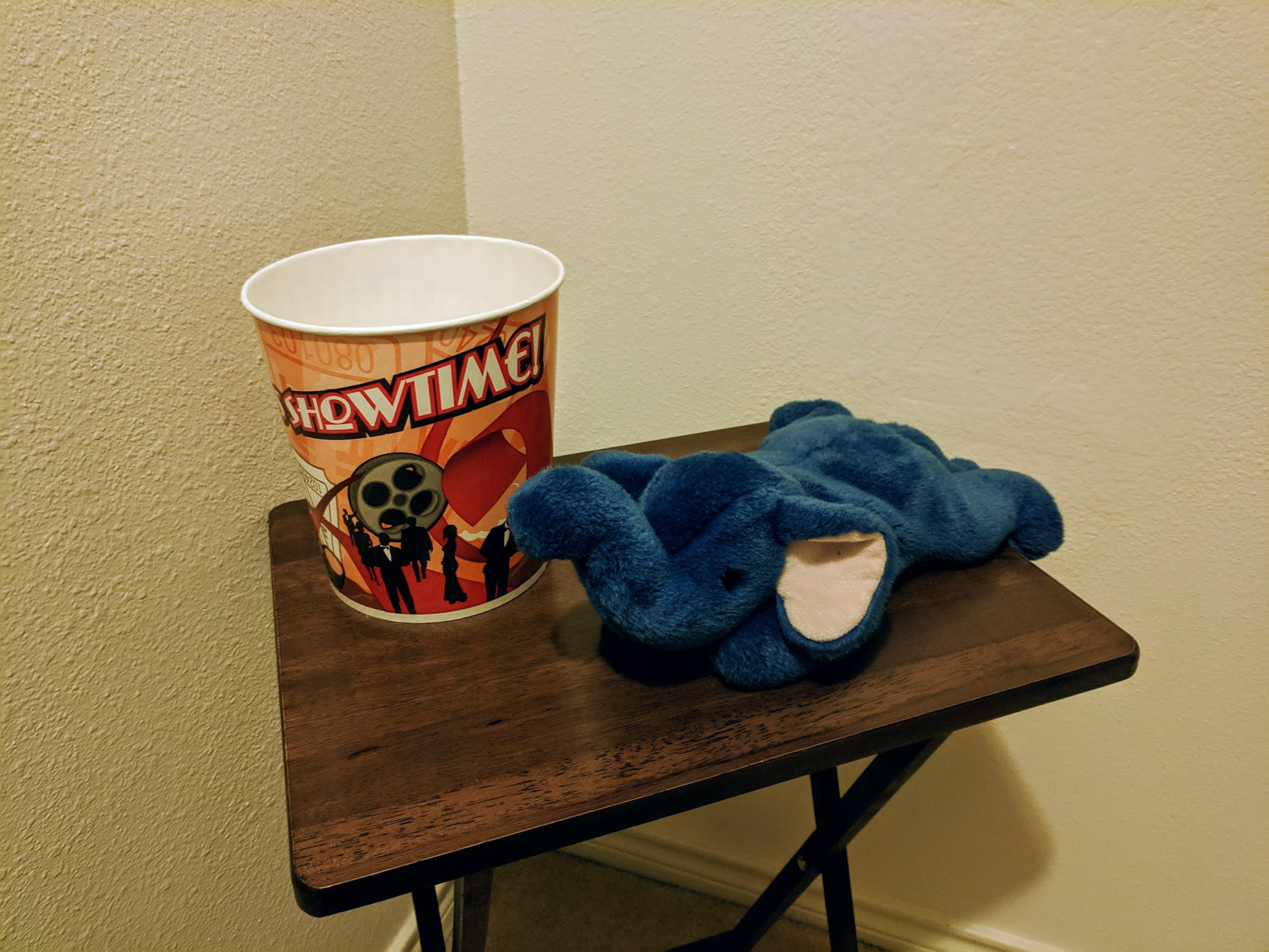